Iceberg and fresh product sales resist the thrust of innovations in the sector. AGRIDEMUR 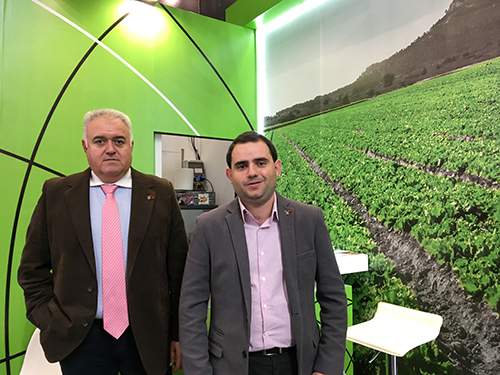 Spain, led by production from Murcia, is still the queen of lettuce in Europe. Despite this privileged situation, the market is increasingly competitive, innovative and vulnerable to low prices due to the “pressure and speculation” of the distribution chains, according to Pedro Alderete, CEO of Agridemur. This Murcia-based company dedicates all its production to the IV Range industry, although this position is still a minority in the sector despite the boom of prepared salads. Most of the production is still sold fresh, dominated by traditional varieties.

According to the experts, the new varieties are gaining market share at a rate of 5% per year, but the traditional varieties still resist well, although they are increasingly penalized in price. “With the new varieties, says Alderete, we have been working increasingly for 15 years”. The kale has been the latest innovation of the company, which in addition to lettuce produces spinach and chard. In its case, the sectorial statistic is right, and Iceberg means the largest volume. In his opinion, there is not much to be done to continue innovating in varieties, but some types can be developed and consolidated to guarantee “100% supply”.

There are very few producers that, like Agridemur, work as specialists for the IV Range industry, most of them continue to sell fresh. The company does not consider in any case work this business of the IV Range “because our customers would become our competitors”.