Kaki consolidates and prepares to grow 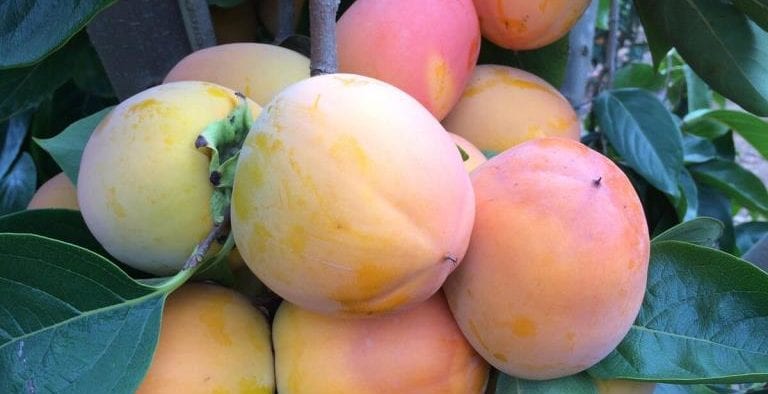 The crop of kaki had a regional character, it was a “soft” fruit that did not like all palates and had few consumers. This was the reality of the sector two decades ago, as Cirilo Arnandis remembers in the celebration of the DO’s 20th anniversary. Nowadays, this fruit has adapted to the tastes of the consumer and only 1.5% of the production of kaki is eaten soft. The Rojo Brillante variety, when it became Persimon, the brand of DO from Ribera del Xúquer that is consumed hard, was the great qualitative step and the key to compete in all markets.

“It’s a product, he adds, that allows us to go anywhere in the world, although we had to overcome the handicap that no one knew him, we had to make people aware that there is another way to consume kaki.” In this sense, the Denomination of Origin is a great success, which has been focused on publicity campaigns and marketing in recent years.

The revolution in the sector is supported by figures. Production has gone from just over 1 million kg to 430 million in recent years, although there has been a decline of 30-35% in this last season due to the hailstorm of last summer. The current success of the kaki would not exist without the promotion of this fruit. The DO is clear and intends to intensify its efforts to attract new consumers and markets. And the fact is that the kaki is still a great unknown among fruits according to statistics.

It is therefore a “product of the future” that needs new markets, as it is the case of China. Currently, kaki is exported to 45 countries, but direct promotion actions are mainly focused on Europe “because its consumption per capita is still very low”.