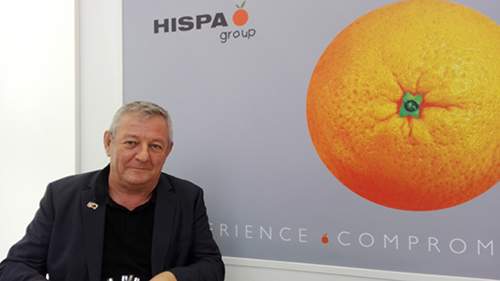 Iceberg lettuce continues to be the most cultivated variety in Spain, around 14.000 hectares, and the most exported, according to Proexport that, however, they warn of the high concentration of these sales abroad in just five countries: Germany, United Kingdom, France, The Netherlands and Italy account for 78% of Spanish exports. This is causing some exhaustion in these traditional destinations, where the iceberg depreciates more and more. “It will not disappear, but it is suffering exhaustion,” says Ginés García, manager of Hispa Group.

As a result of this situation, the sector must look for potential destinations and, in this sense, this type of lettuce has an ‘escape route’ in Eastern countries, which, in the case of Hispa Group, translates into exponential growth: “every year we increase our sales to Poland, for example, around 30% -40%”. Czech Republic, Slovakia and the members of the former USSR are other markets to which the Spanish export of lettuce, according to Garcia, “is growing at double digits”. Meanwhile, in the rest of Europe, the lettuce is diversified as the salads of IV Range begin to incorporate new ingredients.